SVoD service Europa+ has launched with a unique Eurocentric proposition in Latin America. 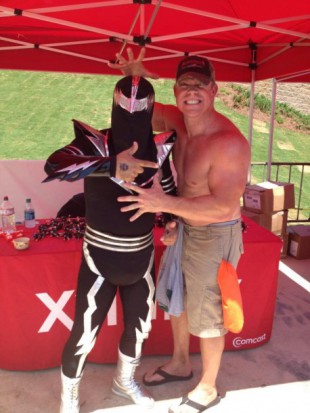 Mexicanal returns to the production of original series 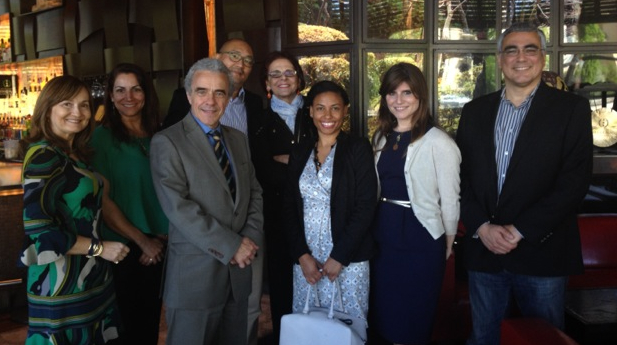 Band Internacional and BandNews visited Atlanta and merged with the General Consul of Brazil, the Brazilian-American Chamber of Commerce of the Southeast, and the Office of International Affairs for the City of Atlanta.

Band Internacional and BandNews are the two Brazilian channels from Grupo Bandeirantes that Castalia represents in the United States and Canada. 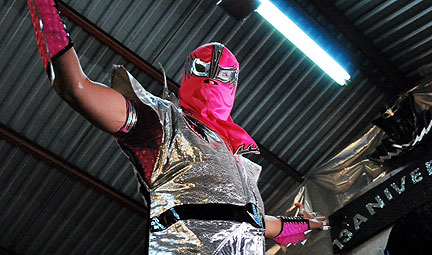 Debuting May 4th, this original unscripted production from Mexicanal offers an intimate, behind-the-scenes look at the life of one of Mexico’s most famous wrestlers. 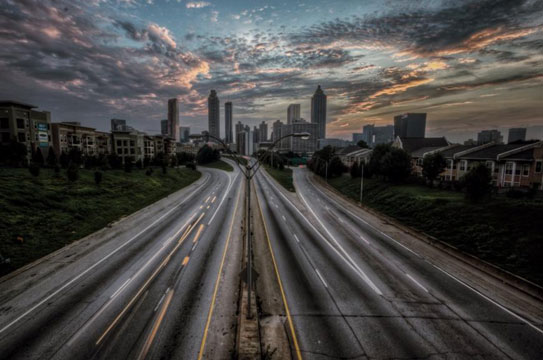 Castalia Communications unveils a redesigned website with updated features and information to demonstrate the company's work and capabilities.